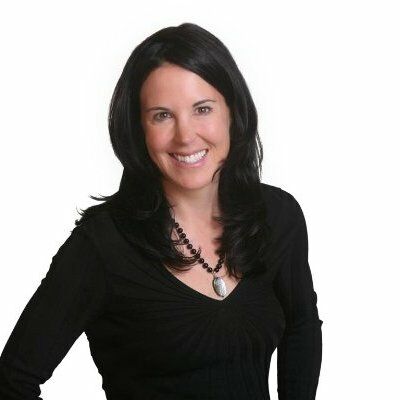 Consent to Contact
I consent to receive marketing content from RE/MAX of Boulder, Inc. and licensed agents within. This includes, but is not limited to, relevant market reports, listing information, newsletters, and event info. Consent can be withdrawn at any time by clicking the "unsubscribe" link contained in any email.

Kimberly moved to Colorado in 1992 to attend the University of Denver for her Master’s Degree in Environmental Economics.  She quickly realized that Boulder was where she truly wanted to live, and commuted to D.U. her 2nd year of school.  She’s been in Boulder ever since.

Her athletic passion led her to the world of professional cycling, where she raced for 9 years on the two international powerhouse teams; Saturn and T-Mobile, winning 3 national championships along the way.

Kimberly’s been involved in real estate long before she got her license. She purchased her first condo on Pearl Street in Boulder in 1993; just 400 square feet. When she and her husband then moved on to a slightly bigger townhome, they turned that condo into a rental. They now own 3 rentals between Boulder and Longmont as well as their own home in North Boulder.

Kimberly absolutely loves her job. She’s met the most fantastic people who have been her clients and became her close friends. She is now working with a very strong referral network, all due to loyal and happy clients. Her commitment and dedication to her sport now plays itself out in her commitment and dedication to her job as a real estate agent. She’s helped clients throughout Boulder and Broomfield Counties, as well as downtown Denver, Golden, and Vail.

In her spare time, Kimberly races as a guide for her blind friend Michael Stone, owner of Colorado Multi-Sport.  They’ve raced in several Xterra off-road triathlons around the country.  And as a lover of animals, she donates to Best Friends Society and the Boulder Humane Society, as well as volunteers at Luv’n Arms Farm Sanctuary in Erie.

Thank you for your inquiry.